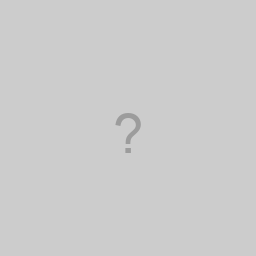 This plugin allows WordPress to authenticate, authorize, create and update against an Active Directory domain. This plugin is based heavily on the Active Directory Integration plugin, but has been modified to work with Multi Site and even Multi Network installations of WordPress.

Some of the features included in this plugin are:

Aside from the changes to make this plugin work more effectively with WordPress Multi Site, this version of the plugin also encrypts the password used to connect to the AD server when it is stored in the database.

This plugin was developed by Curtiss Grymala for the University of Mary Washington. It is licensed under the GPL2, which basically means you can take it, break it and change it any way you want, as long as the original credit and license information remains somewhere in the package.

Since I don’t currently have access to multiple AD servers, this plugin has only been tested on a single installation of WordPress with a single AD server. Therefore, it is entirely possible that there are major bugs.

At this time, I am seeking people to test the plugin, so please report any issues you encounter.